Welcome to our online shop

Your basket is empty.

Natural clinoptilolite zeolite is well known for its detoxifying properties. It is used extensively in animal feeds to capture mycotoxins and aflatoxins, and to improve the overall health of the animals. It is also used by humans to remove heavy metals and organic toxins, and to cleanse the body from within. 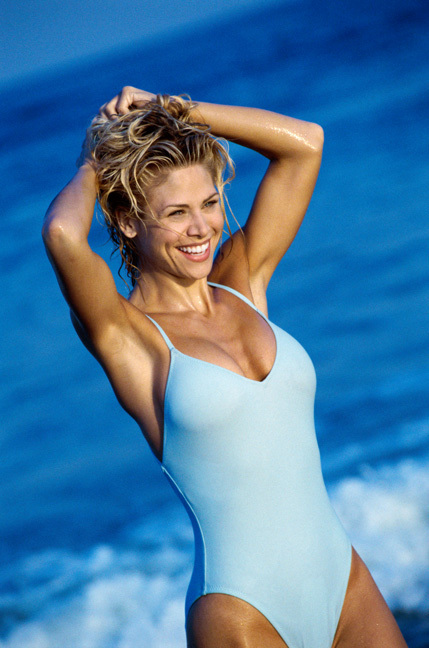 ZN MICRO is 100% natural volcanic mineral which is highly porous and has natural cation exchange capacity. It contains calcium and magnesium which it readlily exchanges for heavy metals due to its natural selectivity for heavy metal cations. As the zeolite passes through the digestive tract it captures and retains heavy metals while simultaneously releasing calcium and magnesium which are both beneficial to the body. ZN MICRO is also highly effective in capturing free radicals which can be very damaging to the human body. Furthermore, due to its porous structure, it can absorb and retain certain organic toxins, mycotoxins and aflatoxins which may be present in the intestines. The zeolite is then expelled from the body carrying with it any toxins and heavy metals it has absorbed.

ZN MICRO is clinoptilolite of pharmaceutical quality which is activated and comes in micronized powder form. It conforms to regulations EC 629/2008 and EU 651/2013 and you can buy it both as loose powder and in capsules. All products are analysed fully and subject to strict quality controls.